Julia Child, chef, star of TV cooking shows and author of many cookbooks

Famous people who chose Montessori schools for their own children:

Yo Yo Ma, cellist

Others with a Montessori Connection:

Alexander Graham Bell, inventor, provided financial support directly to Dr. Montessori. Helped establish the first Montessori class in Canada and one of the first in the United States.

Jean Piaget, noted Swiss psychologist, made his first observations of children in a Montessori school.

Alice Waters, restaurateur and writer, is a former Montessori teacher.

President Wilson’s daughter, a trained Montessori teacher, had a Montessori classroom in the basement of the White House during her father’s Presidency. 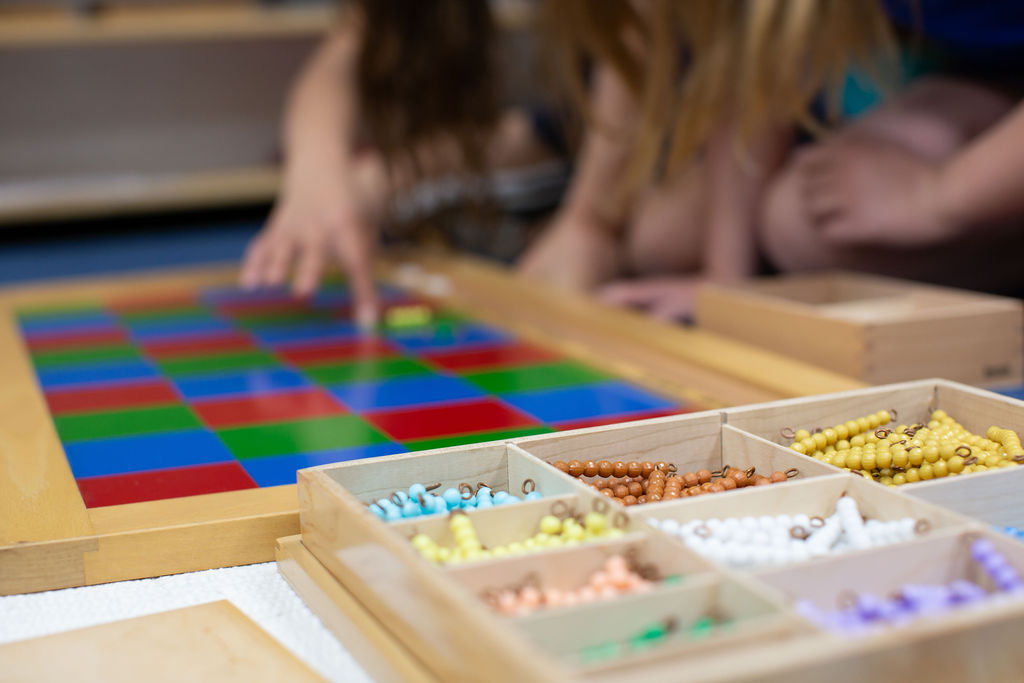